In rural India, it was believed that flowers weren’t just plants, but powerful symbols that should be given to those one held dear. It was exactly because of this, that people cultivated their own flowers individually, so that the gift would be genuine – it would harbour a veritable piece of their own soul. In antiquity, it wasn’t customary to create bouquets: normally flowers would be picked to make wreaths and garlands.

In Europe, the bouquet appeared roughly around the 15th century.  Then, no set rules or arrangement principles were observed: the flowers were gathered together and placed in a vase. Subsequently, in France, traditions began to appear and take root, which was where the idea of gathering assorted flowers into a bouquet stemmed. That being said, in those days, bouquet styles were drastically different to today’s versions. For example, it was common practise to cut flower buds from the stems and fasten them to craft wire, while the tops would be generously doused in aromatic oils. These flowers were pressed very tightly next to one another, with buds of one and the same colour placed in the middle of the bouquet and other colour shades surrounding them. For decoration, the flowers would be adorned with crisply starched lace, while the packaging would be a porcelain case with a handle.

Of course, eventually habits began to change: florists stopped separating flowers from their stems and they stopped using incense, having understood that the natural aroma of the flowers was far more attractive. They even changed the packaging: gone were the cumbersome rickety cases; the latter were replaced by lightweight, durable flower boxes, surprise square flower boxes. Look at the photo: in front of you there’s a beautiful, contemporary bouquet in surprise square flower boxes by Fleur Box for Jardin de Fleurs in Vienna, Austria. Nowadays, to reveal our true feelings we don’t have to grow our own flowers: all that’s required is simply to give a beautiful gift that comes from the heart, chosen especially by you, and immersed in the fragrance of a luxurious bouquet.

Click on the image below to go to our range of Surprise Square Flower Boxes and place an order. We provide 3D mockups for all orders if they come with personalization so that you can see your future boxes and adjust them as required before we start making the actual boxes.

Check out our product range:

Tap here to go to see Our Flower Boxes in a variety of designs, sizes and color options;

Get in touch with us: 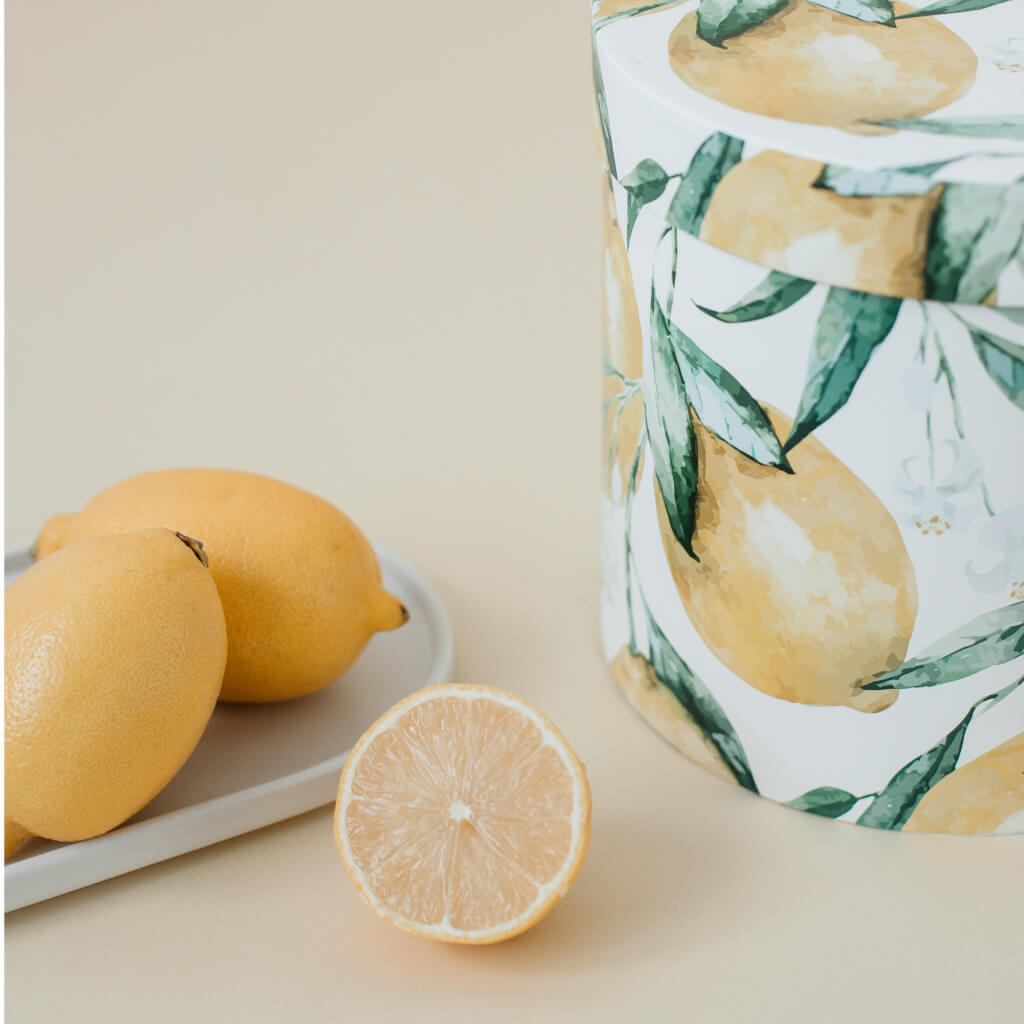 What is Packaging Design?

Packaging design is creating packaging for a product that securely contains, identifies, a... 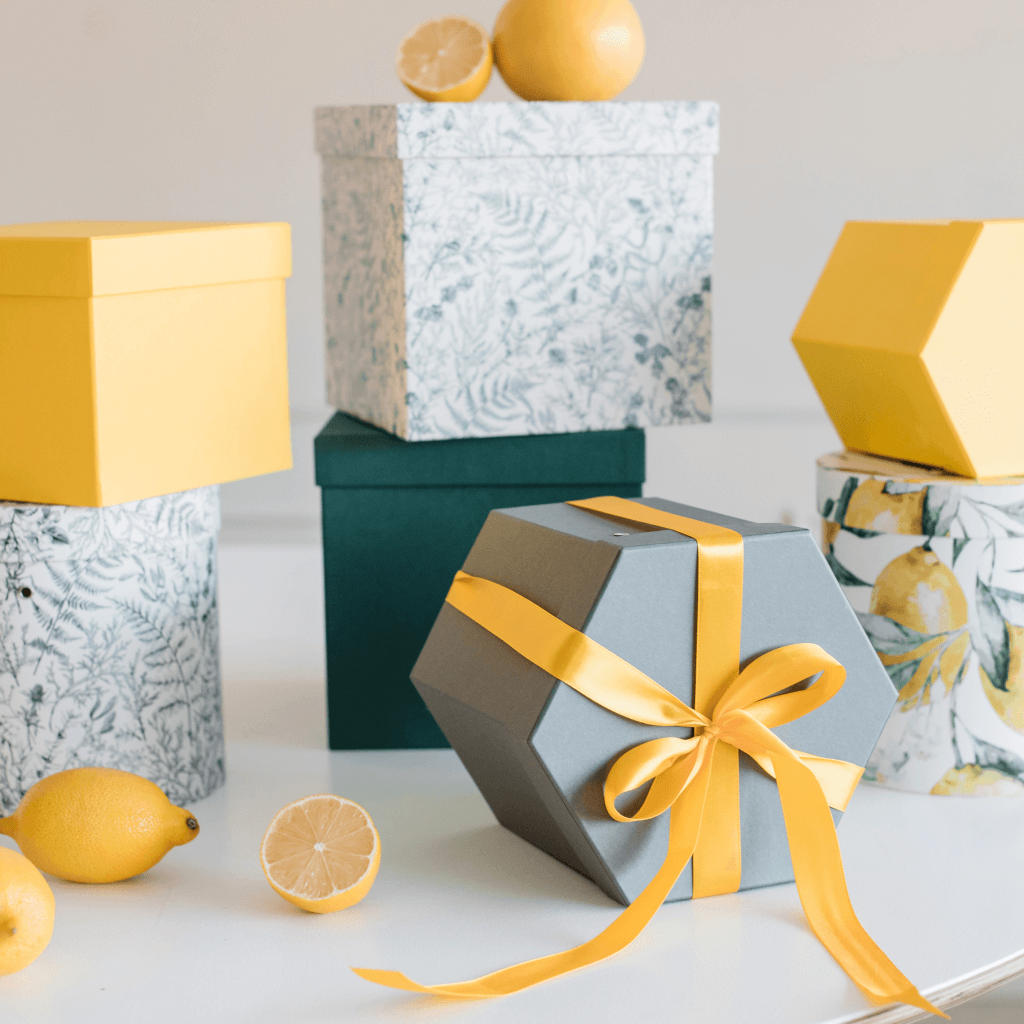 Eco-Friendly Packaging Alternatives to Use for Your Business’ Shipping Needs 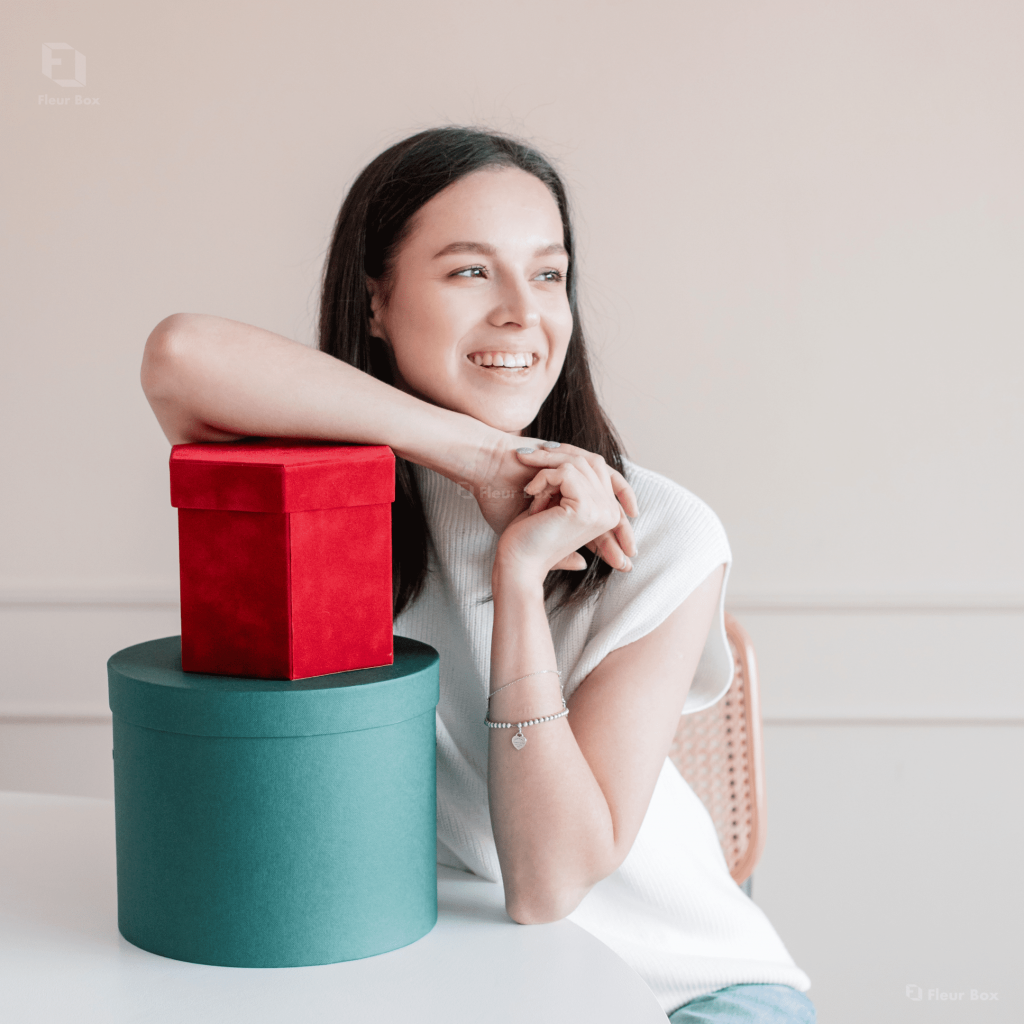 Designing modern packaging has unique challenges. While it’s always been important, over...

This website uses cookies to improve your experience while you navigate through the website. Out of these, the cookies that are categorized as necessary are stored on your browser as they are essential for the working of basic functionalities of the website. We also use third-party cookies that help us analyze and understand how you use this website. These cookies will be stored in your browser only with your consent. You also have the option to opt-out of these cookies. But opting out of some of these cookies may affect your browsing experience.
Necessary Always Enabled
Necessary cookies are absolutely essential for the website to function properly. These cookies ensure basic functionalities and security features of the website, anonymously.
Functional
Functional cookies help to perform certain functionalities like sharing the content of the website on social media platforms, collect feedbacks, and other third-party features.
Performance
Performance cookies are used to understand and analyze the key performance indexes of the website which helps in delivering a better user experience for the visitors.
Analytics
Analytical cookies are used to understand how visitors interact with the website. These cookies help provide information on metrics the number of visitors, bounce rate, traffic source, etc.
Advertisement
Advertisement cookies are used to provide visitors with relevant ads and marketing campaigns. These cookies track visitors across websites and collect information to provide customized ads.
Others
Other uncategorized cookies are those that are being analyzed and have not been classified into a category as yet.
SAVE & ACCEPT

No products in the cart.